We stopped over at another really cool place on our way to our upcoming event in northern Germany.

If you think Berlin is the top city in Germany, the “in” place to be, you’re behind the times. Today’s hipsters are slowly leaving “the place to be” to the tourists and moving to the country’s hip new capital: Leipzig, the second largest city in the former East Germany and a cradle of German literature.

Artists, start-uppers and punks are increasingly moving to Leipzig, attracted by the city’s lively cultural scene, low rents and liveability: it is a place where young people spend the evening sipping excellent beer, playing music and watch the sun set over the Sachsenbrücke before heading to one of the city’s many nightclubs.

Like Berlin, the city has lots of art nouveau buildings, wide avenues and abandoned factories.

Leipzig was in fact an important industrial centre in East Germany, specialising in chemicals and textiles. The city still maintains its enterprising spirit, and has transformed it into a post-industrial charm that young people find particularly attractive.

The city has plenty of galleries, many of which are built around courtyards. For example, there is a big underground shopping centre under the market square.

Leipzig is also known as a shopping centre, with malls such as Mädler Passage and Specks Hof, Petersbogen, Marktgalerie and the station shopping mall, Hauptbahnhof-Promenaden.

The city’s nightlife is highly varied, and it hosts the annual "Honky-Tonk", Europe’s biggest festival for "Kneipen" – the German equivalent of pubs.

The "Drallewatsch" is a true phenomenon offering endless temptations for the palate: a whole row of pubs and restaurants – more than 1400 in all – with open-air tables winding through the city centre for more than a mile. 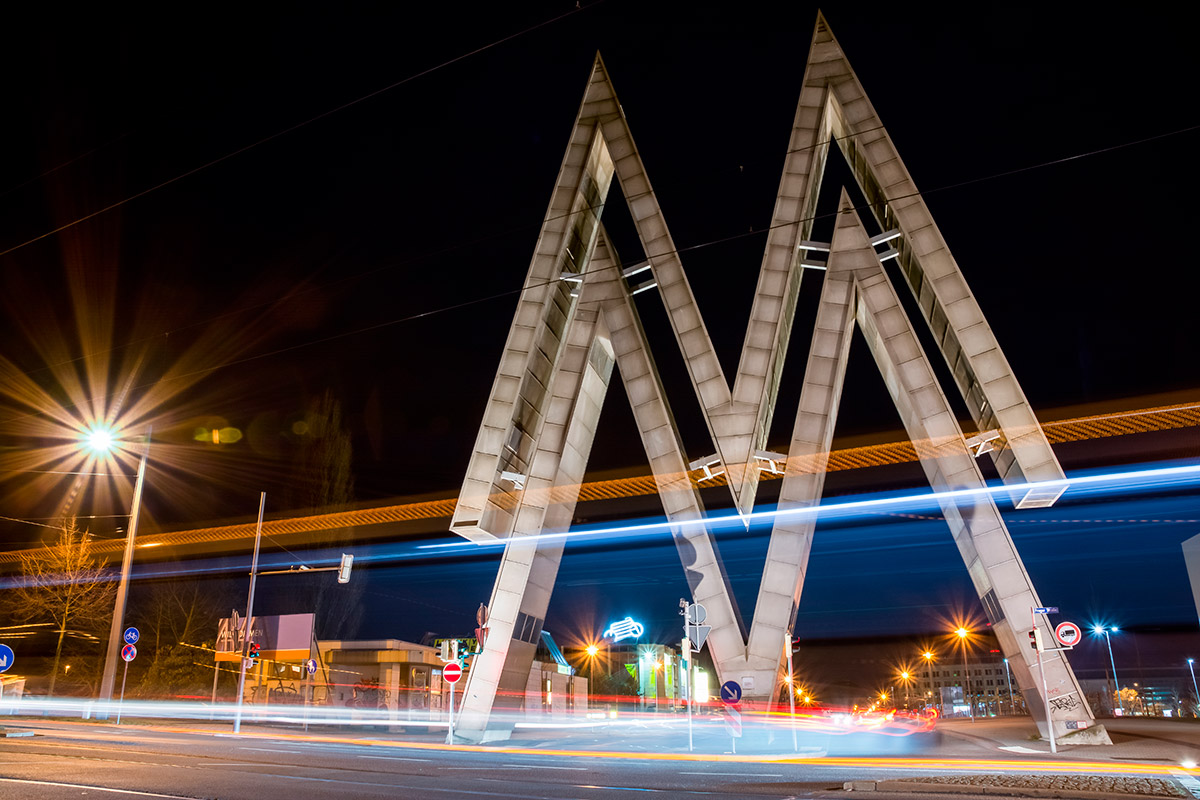 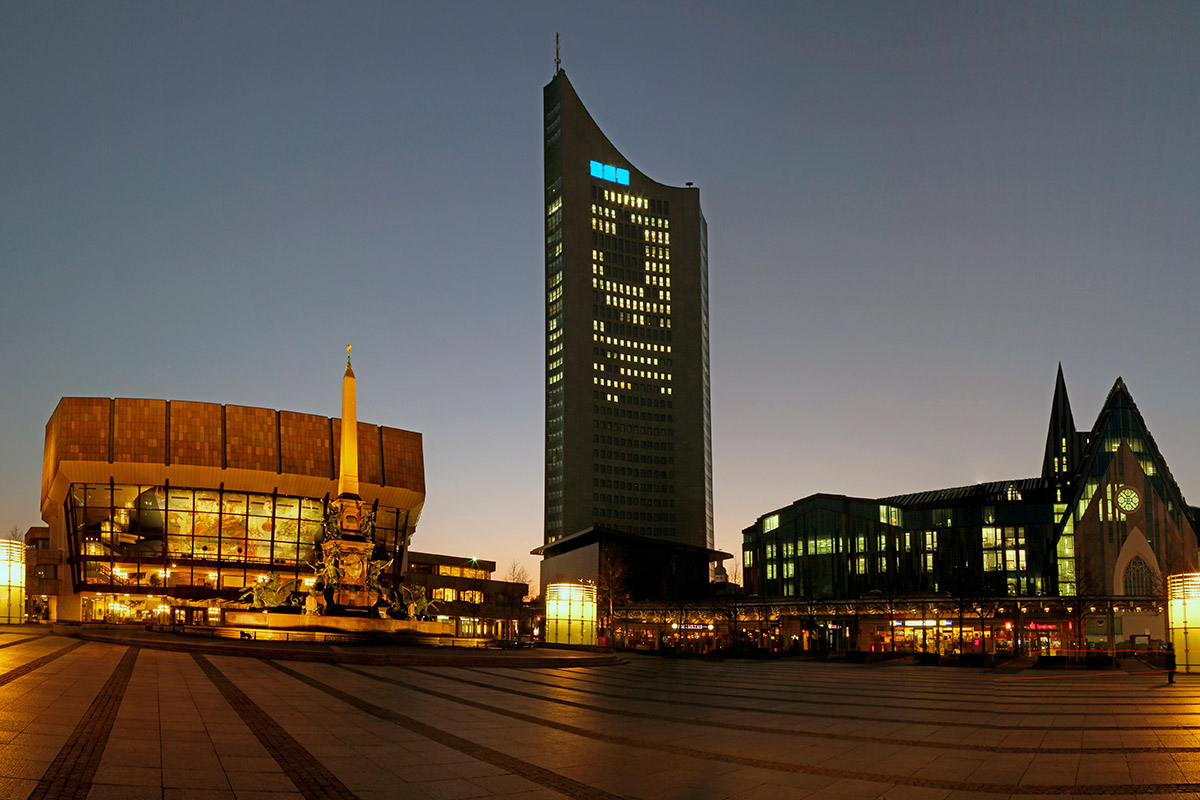